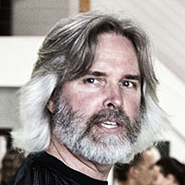 Chris started training in 1988, earned his Instructor certification in 1990, and became a Master in 1996. Since 1990, he has trained thousands of people around the world, produced a multitude of video products, and written three books and hundreds of articles and essays on practical violence. He enjoys working at both ends of the training spectrum — giving equal effort to the education of Master Instructors and absolute beginners alike. He’s only as good as the last group he trained, however, so his resume goes in the shredder at the beginning of every new session. 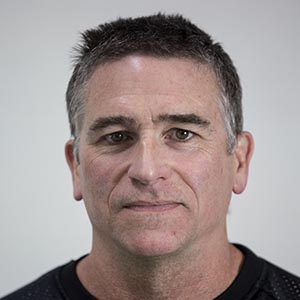 Joe started training in 1988, and quickly realized he’d be training for the rest of his life. He became an Instructor in 1990, and a Master Instructor in 1996. Joe has been teaching since 1991, with the San Diego ongoing training group and at two-day seminars across the country.

“Nothing is more rewarding than to see a student overcome their fears and hammer the tool of violence into their own personal weapon.”

Training and teaching since the early 1990s, Jason’s life mission is to codify the system of human hand-to-hand combat in order to pass the knowledge on to all who need it, either by programming directly via hands-on transfer or broadcasting through digital download.

“All are welcome to The Knowledge.” 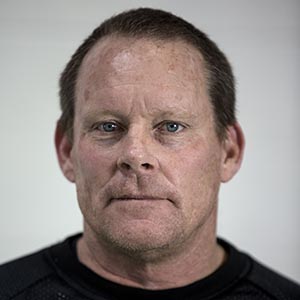 Matt began a lifetime of training in 1991, worked diligently to become an Instructor in 1994, and received his Master Instructor certification in 2003. Matt has taught a vast array of clientele both nationally and internationally. Also an attorney, Matt strongly believes that having access to the tool of violence is an important human right available to anyone faced with a threat of being injured or killed by a fellow human.

Dave has been training since 1995, earned Instructor in 1999, and received his Master Instructor certification in 2006. As a practicing Mechanical Engineer, he places particular emphasis on teaching proper structure and form, from leg dynamics to free practice.

Derrick earned his Instructor credential in 1994 and became a Master in 2011. What he sought was something stripped of fantasy and wishful thinking, something grounded in the tangible world, training that was as old — and as simple — as hominids themselves.  Just physics and physiology — applied pathology — consistent with his military experience and medical education.  He found it here, and has been training ever since.

“The secret ingredient?  Contempt in the fists.” 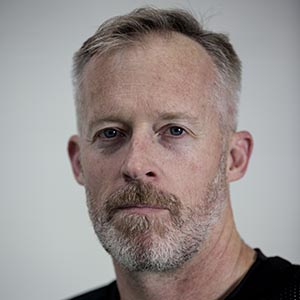 Jim started training in 1989 at UCSD, and received his Instructor credential in 1992. After relocating to central California to attend medical school, he returned to the San Diego area and resumed regular training and instructing in 2014. With a background in biomechanical engineering and experience as a practicing Orthopedic Surgeon, Jim is able to provide insight regarding the trauma that results from the proper application of force by an individual with dedication and training.

Give me a lever long enough, and a fulcrum on which to place it, and I shall move the world.     — Archimedes 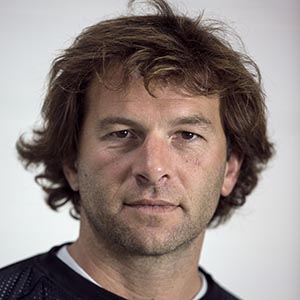 Taylor began training in 2011 and earned his Instructor credential in 2015. He has subsequently trained hundreds of people in weekend seminars and private training as well as ongoing training at the main ID facility in sunny San Diego. Taylor is a veteran of the USMC Infantry and has worked as a bouncer, personal security specialist, Hotshot, wildlife biologist, naturalist and educator.

“We’re all just tiger cubs at play.  The question is what are you practicing, dominance games or hunting skills?” 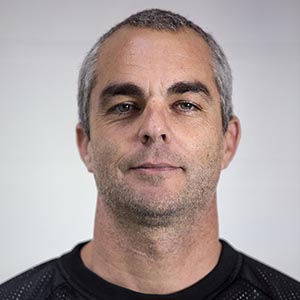 Travis began training in 2008, and earned his Instructor credential in 2012.  He encourages everyone to talk less and train more:  it’s not enough to know the information, you have to execute it; mat time is more important than face time. 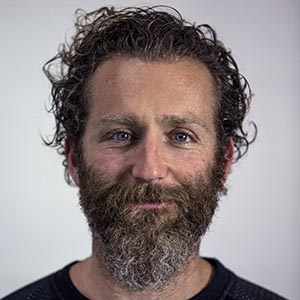 Bruce began training in 2007 and earned his Instructor credential in 2010.  His desire for all people to feel safe and empowered is what fuels his passion for teaching.  Since 2010 he has been privileged to share this information with hundreds of students/clients from all over the world through the weekend seminar format.

“There’s nothing like seeing the light go on in someone’s eye when they realize just how dangerous they really are.”

Michael has been training since 2003, and earned his Instructor credential in 2007.  Since then he has trained hundreds of people in weekend seminars, as well as ongoing training, while working as the instructor-in-residence at the Target Focus Training flagship facility in Las Vegas, Nevada from 2013 to 2017.

“There’s no such thing as ‘tough-guy hospital’ — everybody goes to the same one.”

He is currently teaching in Austin, Texas. 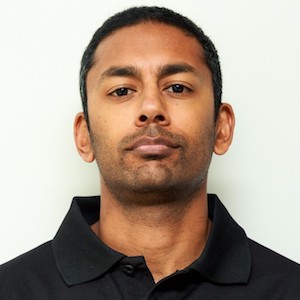 Sachin began training in 1998 and earned his Instructor credential in 2000, having since taught thousands of students in various training formats. He believes that injuring another human is a life skill — a component of your tool belt as essential as swimming or performing CPR.  Sachin received his PhD in Neuroscience from New York University School of Medicine in 2009, and has been applying the principles of physics and physiology to the human body — for better or worse — all the while.

Safy began his training in 2000 and earned his Instructor certification in 2004. He has trained a wide range of clients in the US and internationally. Safy is currently based in San Diego.

Dutch has been training since 1998, and earned his Instructor credential in 2007.  Since 2007, Dutch has trained numerous individuals in weekend seminars and in private client settings, and has taught both in the US and in Mexico.  He is a biomechanical engineer who specializes solely in injury reconstruction associated with violent crimes, testifying regularly in court.  Dutch is also a former enlisted US Marine.

“Understanding the difference between myth and the reality of how injuries occur will keep your training focused solely on those skills that will ensure survival in a violent situation.”

Grant had the privilege of beginning his training in 1999 and completed his Instructor credential in 2012. His education in automation engineering in aviation contributes to his technical teaching perspective. He is a perpetual student of lethal force combatives and teaches a broad range of close quarter solutions from hand-to-hand to firearms as a Certified NRA pistol, rifle, and shotgun instructor.

“Deal yourself the cards ahead of time, so should you be forced to play your hand, you’ll already be holding all the aces.”

Drop by to meet the instructors and watch training during any of our regularly scheduled classes!  Contact: admin@injurydynamics.com