You are here: Home1 / Rabbit v. Wolf2 / Keeping It Simple 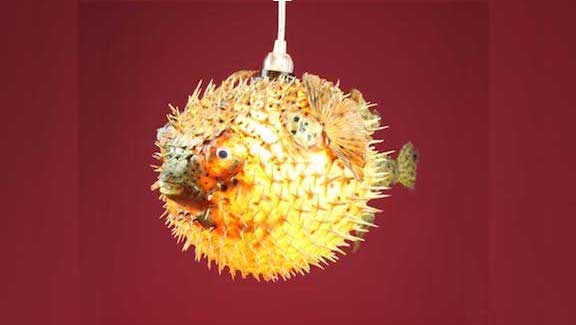 In nature, everything takes from something else. There is no evil and there is no innocence. The relationship of predator and prey is a fixed equation, but the variables can be fluid. One day you are predating on a blueberry bush, the next day you’re lunch. So all animals, even apex predators like grizzly bears, killer whales or human beings can run either set of behaviors: predator or prey.

For predators it’s simple. ATTACK. They incapacitate their prey by inflicting grievous injury, often (but not always) resulting in immediate death. In true predation events the outcome for most prey animals is inevitable no matter what they do. Ultimately, the only long-term effective response to death rate is birth rate.

For prey items however there are actually five recognized responses to a perceived threat: fight, flight, freeze, posture or submit.

Fighting is hard work and a risky business. It is seldom employed in the animal kingdom except by prey animals attempting to wrest themselves from the current day’s menu or by individuals of a social species testing/reinforcing the legitimacy of their hierarchy.

Flight, with its low cost-to-benefit ratio, is often the preferred response. This covers everything from going out of your way to navigate around a sketchy area to running in terror from a rustle in the bushes — as long as there is a flight window with enough time and space to make the success of a flight attempt likely. This is how most potentially dangerous unknowns are dealt with in the wild.

The freeze response occurs when the efficacy of a potential threat is being evaluated or as a last-resort form of concealment from a predator that might be inside the flight window. This too is a very economical response as it costs almost nothing to be still and it makes for effective camouflage as most predators visually scan for movement. This innate response in animals can be beneficial, like when a newborn elk lies perfectly still (and nearly scentless) at the feet of a marauding grizzly sow — or maladaptive, like when a deer is “caught in the headlights” of an oncoming vehicle or an office worker huddles motionless in plain view while an active shooter manipulates their third reload.

If physical contact is imminent the decision becomes whether combat can be avoided or not. Animals attempt to avoid combat whenever possible because it is likely to degrade their function… even if they’re successful. A mountain lion with a broken jaw doesn’t get better; it slowly starves to death. In order to avoid the perils of physical combat, animals may posture or submit. Posturing is an attempt to intimidate your way out of combat while submission is an attempt to capitulate. I use the word “attempt” because unlike with fight, flight or freeze, these two options (posture/submit) put the ball squarely on the other side of the court. Unless the motivations and inclinations of the other individual(s) involved (as in the social dynamics of a wolf pack) are intimately understood, these options have the very highest cost-benefit ratio and are therefore extremely risky.

So what’s the lesson in all this? Behaving like a prey animal is complicated and treacherous. Better to keep it predator-simple: Attack and injure!

Sane, Socialized and Deaf to the Music
VIOLENCE:  If It Feels Right, It’s Wrong
Tactical Cruelty
The Silence That Comes After
It’s Not About You
Stop Making Sense
0 replies

Effective Human Incapacitation A Difference You Can Taste
Scroll to top