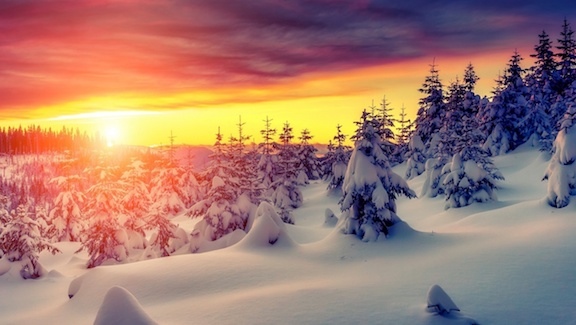 One of the truths about studying violence is that it makes you really uninterested in being involved in it.  Dramatic ass-kicking, on the other hand, is attractive—mainly because of your perception of increased social standing.  “Teaching someone a lesson” makes you a badass… and who doesn’t want that?

Of course, fighting is necessarily nonspecific.  It won’t be any more explicit than “hit him” or “kick his ass.”  The moment you begin to apply specifics it gets a lot less fun.  Gouging an eye, crushing a throat or snapping a knee backwards are all obviously awful, and usually go far beyond whatever lesson you hoped to teach him.  You recognize that once you get specific you’re no longer teaching, but destroying.  And your social standing will, if anything, probably decrease as you freak your friends out.  That, and finding out the cold difference between the title of “badass” and “psychotic.”

Knowing the truth about violence and still being eager to engage in it is crazy.  So we lie to ourselves, make a game of it, a contest, we try to believe violence is something that can be dialed up or down… that there’s such a thing as “extreme violence.”  We cling to these ideas because we still want it to be fun and to be the badass of our fantasies.

But real violence, the unrestrained use of it (and that’s the only way it works—just ask a bullet) is dirty, kind of scary, and truly awful.

Looking this reality full in the face is both sickening and, secretly, disappointing.  The love affair with being the hero ends abruptly in blood and screaming.  You realize that if you get to choose whether or not to be involved, the answer is, with some relief, no.

This is what we mean when we say that training to use violence leads to a more peaceful life.  Not as a fortune cookie aphorism, or because we forbid you to use it, but because the truth repels and lessens your ardor to do these things to people in all but the most dire of circumstances.  Keeping the fantasy alive makes you more likely to engage—after all, it’s just an ass-kicking, and he really does deserves it.  When you know there’s no such thing, that physical violence which does not permanently alter peoples’ lives isn’t skill, but just dumb luck, you’ll do what you can to not have to break his leg.

The three most important outcomes of this training are:

1.  Reduced desire to be involved in violence (unless you have no choice)

3.  Knowing how to shut off a human being.

In that order.  So it’s peaceful, predatory, and having the teeth to back it up.

Early in my career as an instructor I put number three as the only reason to train.  It wasn’t until the stories of those I trained began to filter back—not just the ones where they shut someone off (that was to be expected), but the ones where they spoke of predators waving off when they believed contact was inevitable, and, most telling, stories of changed behavior, solving conflict in new ways that didn’t involve fists.  Simply because they realized it wasn’t necessary… and that if it could be avoided it should.  The importance of this hit me because now the practice of shutting people off had real daily benefits, instead of a few frenzied seconds someday, or perhaps never.

And so it turns out you can use your training daily without ending up in prison.  It can make the worst among us pass you by in search of an easier mark, and having the tool of violence in your back pocket can give you the confidence to try solving problems where in the past you may have reflexively fought or fled.  Besides, if your read on the situation turns out wrong you can always break his leg, right?

This is how violence can lead to peace, at least on a personal level.

So train for that moment where nothing else will do, but enjoy the fruits of that labor on a daily basis:  trading fear for resolve, paranoia for relaxation, violence paradoxically becoming peace.

All the best to you & yours with wishes for a peace-filled New Year,