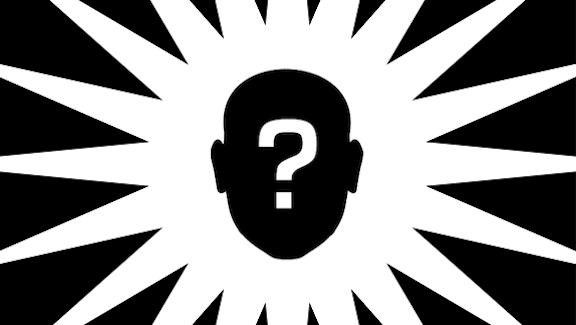 That’s the question that has kept me sweating, bleeding, training — teaching — for 28 years. Whenever I’ve considered hanging it all up, I just thought of the last person who used it, who needed it, who would’ve been found by a corpse-sniffing dog in a ditch if they hadn’t known how to turn the tables — violently, shockingly — on the predator who thought they had found obedient prey. For me, it was just another chunk of time grinding in silence alone, hours of prep for every hour of class, hours on the mats and nursing all the dings, dents, concussions and limps that accrue across years of physical action — but for them was everything. They would say it was all worth it — even the 17 years of doing this without making a living at it — and I agree.

I wouldn’t change a thing.

As a group, we work as hard as we do because of the last person who needed it — they are the shining example of why we keep getting back up. They were the one who needed it next, and our paths intersected just in time. And while it can seem “spooky” that someone used their experience from training shortly after completing a course, the only reason it’s notable is because of the nonstandard outcome. If they hadn’t known how to wield the tool of violence their story would have been mundane — assaulted, maybe even murdered, just another statistic, the same-old, same-old. “Stop me if you’ve heard this one before…”

The reason their story stands out is because of the twist: “He pulled up his shirt to show me the gun — so I knocked him out.”

Using their experience can come in more subtle forms, like standing up while the situation is still social (or even antisocial) — though it’s tilting on a trajectory toward violence — and declaring that no, this isn’t going to go the way you want it to. What allows them to keep their feet on that slanting deck is the confidence that if it does pitch everyone into the water, they know how to swim. They’ve done it before. If things go physical, they know how to put people down so they stay down.

That simple confidence — the result of physical experience on the mats — can dissuade the casual predator. And if he turns out to be the real deal, well, there’s no bluff to call. It’s even odds, with a slight edge to the person who actually trained. But if you don’t know the truth about violence — whoever gets it right first, wins — if you trained nothing, or in anything that is socially acceptable — that 50/50 shot is really 10/90, and your story will be just like all the others. Mundane, predictable, expected. “He pulled up his shirt to show me the gun — so I got in the trunk.”

We teach and train because we don’t know who needs it next — the people who did didn’t know they needed it next — in the end all we can do is maintain the information, provide a place to train, and make it available for those who want it.

We’re here for you now — come take advantage of the opportunity.

Our last 6 Crash Courses have been for private groups — but now that our schedule has opened up, we can offer this training to you!

What people are saying about our training  |  Sign up now!